Let's save the Queen Catherine, who is being helding prisoner of the Terrible Witch Vanna!! After the defeat of the Undead King by the adventurers of Midgard, the Royal Family of Geoborg started an investigation into the Niflheim area.

The investigation was conducted by the Queen Catherine D. Geoborg herself, and came to a conclusion that the Undead King was brought to our world by a terrible existence that was able to control it. A witch with the name of Vanna, according to the legends she was a servant of Jormungandr the World Serpent during the Era when the gods created Midgard.

However, after the investigation ended the Queen and her Knights were returning into Prontera's castle but in the road a mysterious fog attacked them and only one member of the expedition was able to make it back.

Your assistance is needed to help freeing our Queen and the members of the expedition, also this need to be kept as confidential information since it can cause chaos inside the Royal Palace. Do you think you've got the guts to face the evil powers? if so, join us defeating it.

To join the rescue searches you will find Knight Kiyom at (prontera 159 320), don't try to join on your own this search missions is designed for strong parties only!

These instance has 4 phases or lairs:

After entering the lair you will have to fight your way through many strong monster to find the warp leading to the second lair, the warp is random for each time the instance is created, the following is a map of all possible locations and example of where a warp can be. 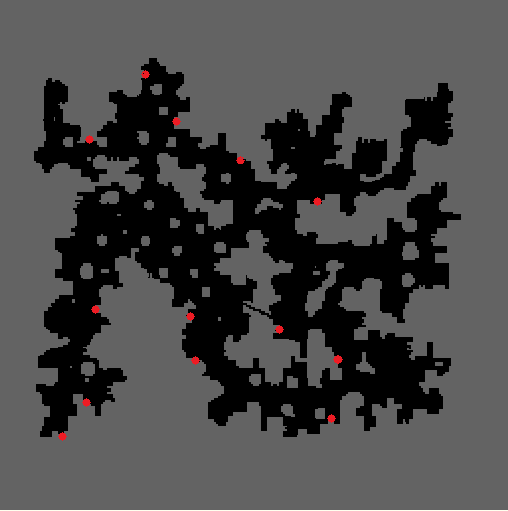 In the second lair, you will have to face a random boss of 4 bosses, you will need to defeat them to move to the third lair, you may face one of the following bosses. After defeating the boss you may processed to the third lair, you will meet the rest of the adventures at this point, no boss fight required and you may pass on to the final lair.

Reaching the final lair you will have to kill Vanna the witch. After killing her you may roll the dice for the treasure chest for your rewards! The treasure chest contains various items, including a special new set for anniversary event, costumes, and headgears! :)