With summer in full swing, Eden Group have sent their representatives to the beach - but not for a holiday!

At the beach in Brasilis, you can find Angie. She will be the ones administrating and hosting the event. The premise is simple: Eden Group will be rewarding adventurers with Lottery Balls randomly when they kill mobs during the event time. Every day Angie will conduct a draw at midnight - and rewards will be given to those whose Lottery Balls match any of the drawn numbers! To join, talk to Angie and listen to his explanation. If you are not a VIP, you will need to pay a one-off fee of 500,000 Zeny to take part (only needs to be paid once, per account!); if you are VIP, entry will be free! After that you just need to kill mobs to obtain Lottery Balls! Lottery Balls will have numbers etched onto them from 1 to 26 (no doubles). You will need a full set of six balls before you can turn them into Angie, who will note your numbers and confirm your entry for that day's draw.

Draws will take place at midnight each day - server time. You must turn in your six Balls before 23:30 - server time - and balls will also stop dropping between 23:30 and 00:00 server time. The draw will happen live with Angie at Brasilis at midnight - shortly after which the results will be broadcast to the whole server. After the draw has taken place, you can check with Angie to see if your numbers matched with those that were drawn. You do not need to check straight after the draw; Angie will remember your numbers for each day you've entered the draw until you check with her. For example, if I turn in my six balls on the 27th, but I can't get online until the 1st, that's no problem; Angie will remember my numbers and, if I have won, will give me the correct amount of points.

If you do win, you will get one point in each category below and including the amount of numbers you matched. For example, if I matched three numbers, then I will get one point to spend in each the 1 Number shop, the 2 Numbers shop and the 3 Numbers shop. Fear not though, each entry into the draw will also get a Summer Goodie Bag from Angie as soon as they turn in their six Balls.

Please bear in mind, it is one account = one entry; however, you can hunt the Lottery Balls on any of your characters on your account, so long as you have signed up first. 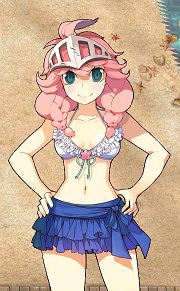 So, here are the steps to participate on this year's Lotto :

Following are the rewards one can exchange with the number of matches in the winning lottery number.

You can find One Money, a cute cat laying down under the parasol, right of Angie. 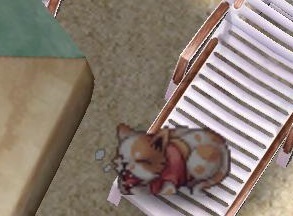 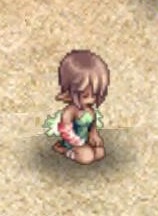 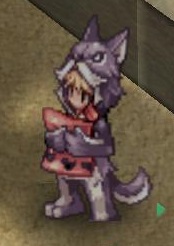 A cool guy Three Greedy, chilling under the coconut tree. 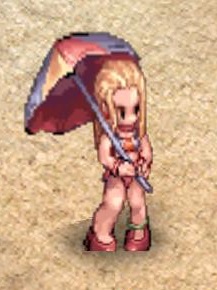 A beautiful lady with her colorful umbrella, Four Go, far right near the beach. 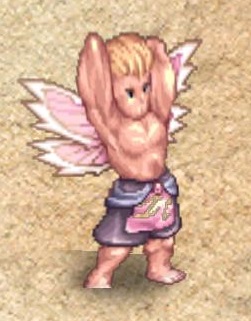 A fantastic treasure chest, brightening and opened, near Angie. 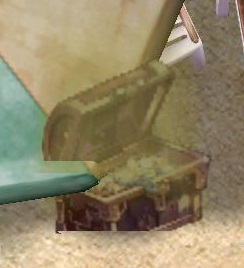